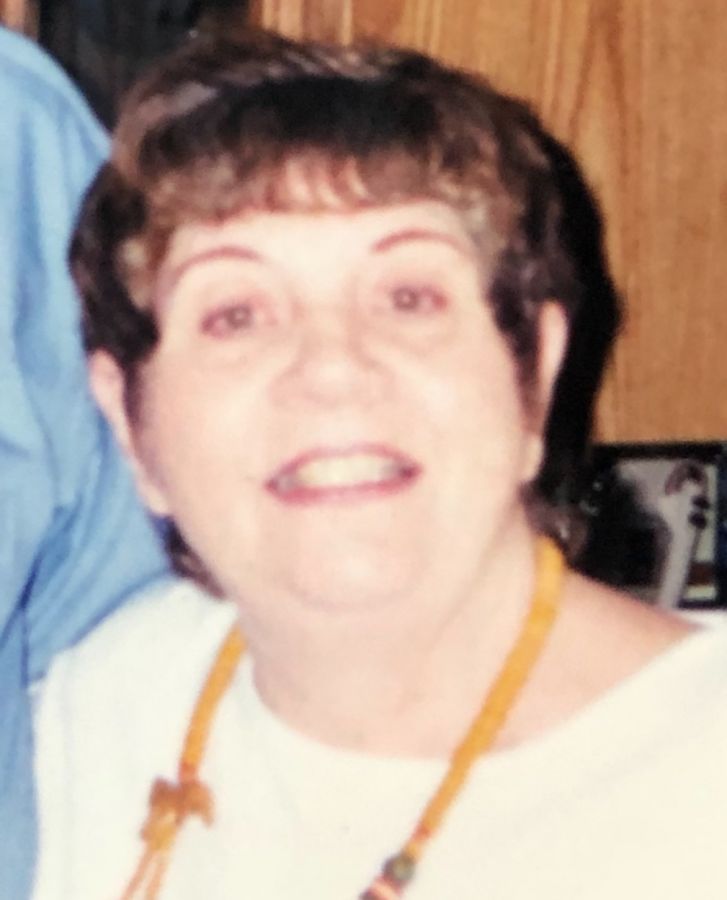 Dolly Marie Peters, 84, formerly of Keokuk, died Saturday, December 28, 2019, in Nixa Nursing Home in Nixa, MO.
Dolly was born on August 8, 1935, in Keokuk. She was the daughter of Delores and Juanita Stice Mortimer. She married Charles Victor Peters on October 19, 1952, in Keokuk. He preceded her in death on June 22, 2002.
Following Charles death, Dolly moved to Chicago, IL, to be near her son, Victor, then later moved to Ozark, MO, to be near her daughter, Amy. Dolly was a homemaker most of her life but had worked at Graham Hospital as a Nurse's Aide in her younger years. While in Keokuk she was a member of Trinity United Methodist Church.
She is survived by three children; Linda (Tom) Fortner of Maywood, MO, Victor (Wency) Peters of Inverness, IL, and Amy (Shawn) Pearcy of Ozark, MO, six grandchildren; Amanda (Joel) LeMaster, Heather (Eric) Evans, Garrett Peters, Conner Peters, Jennifer Fortner, and Noelle Pearcy, Five Great grandchildren; Christian and Kennedy LeMaster, Thomas, Charlie, and Elizabeth Evans.
Dolly was preceded in death by her husband, her parents, and a son in infancy.
Graveside services will be held Saturday, January 4, 2020, at 11:00 AM in Oakland Cemetery in Keokuk, Iowa with Pastor Jeff Bixby officiating.

My condolences to my cousins. Dolly grew up in the same neighborhood and I always looked up to her. Then she married my cousin. She was very special in her quiet ways. Thinking of you all! Tootie
Thelma (Johnson) Odell

Prayers for the family .. I got the privilege of working with Dolly for the last year and a half and she was the sweetest most kind woman who loved everyone especially her kids and grandkids i spent numerous hours listening to her talk about her kids and how proud she is of them .. fly high Dolly love you.... Janette

I grew up with Dolly from the time we all lived on Exchange street. Her parents and her Grand mother Dolly were very nice people, So Dolly and I went way back and I had wonder how she was doing I had heard anything since she moved to Chicago area. I always loved her red hair.

I remember both of your parents from when I worked at the Dairy Store and at the race-track as a teenage..Those were great days and hope you have good memories of those and others too. Your Mom is now at peace and with your Dad and still watching over you..Remember the good times. I'm the last of the crew, Sara Dickinson Humphrey.

*Due to time restrictions, delivery to service is unavailable.

The attached photos are added to the memorial of Dolly Marie Peters to help share their legacy.

Thank you for sharing your memory of Dolly

Click the "learn more" button today and enter your email to get the guide instantly in your inbox!